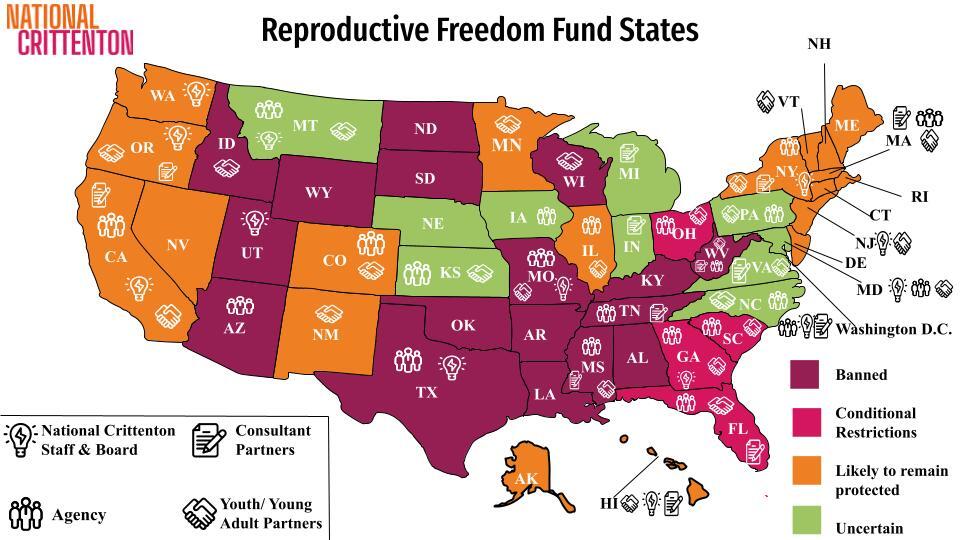 As more and more adults identify as lesbian, gay, bisexual, transgender, and queer (LGBTQ), it comes as no surprise that more and more young people also identify as LGBTQ. Yet there is extremely limited data, government or otherwise, on LGBTQ youth and their distinct experiences in and out of school. In order to better understand the obstacles different groups of girls—including girls who identify as LGBTQ—face in school and what they need to be safe, healthy, and successful, the National Women’s Law Center (NWLC) conducted six focus groups around the country and a nationwide survey of girls in January 2017 (the Let Her Learn Survey).

The Let Her Learn Survey reveals that nearly 1 in 4 girls nationwide (24 percent) identify somewhere on the LGBTQ scale and also shows that girls who identify as LGBTQ often face substantial and challenging barriers to succeeding in school and thriving in their communities. For example, these girls were more likely than girls overall to report experiencing sexual assault and were more likely to report being harassed after the 2016 presidential election. These girls were also more likely to report being absent from school because they felt unsafe there or on their way there. However, the Let Her Learn Survey brings to light that LGBTQ girls, just like other girls, want to succeed in school and want help in doing so.

Let Her Learn: Stopping School Pushout for Girls Who Are Homeless

Fight for Our Girls: Applying an Intersectional Lens to Girls of Color Facing Status Offenses

Back to Resource Hub